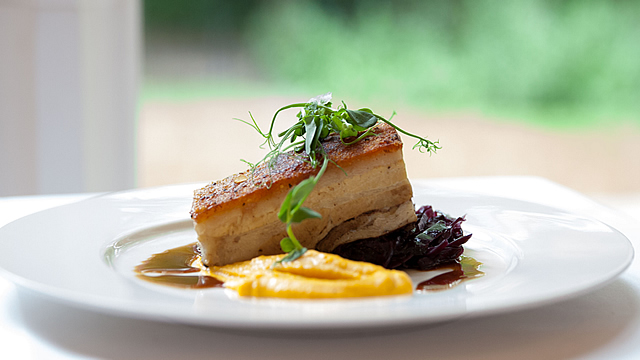 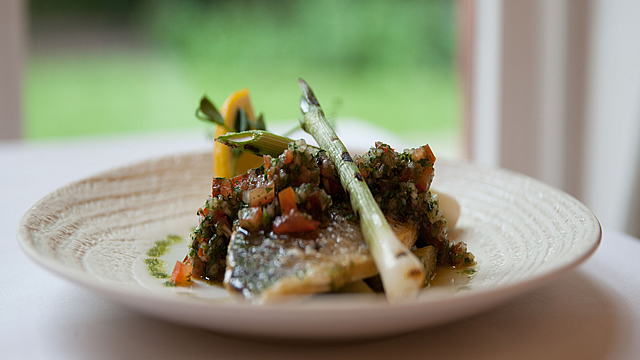 The Melody restaurant takes its name from the one of Britain’s most beloved films of the same name, “Melody”, which has gained an international cult following since its release in 1971.

Directed by Warris Hussein (original director of Dr. Who), produced by David Puttnam (director of Chariots of Fire and Midnight Express), and with a screenplay by Alan Parker (who went on to direct The Commitments and Evita), it was accompanied by an iconic soundtrack created by the Bee Gees, Crosby Stills, and Nash.

The restaurant is on the site of what was originally St Paul’s School, and was chosen as the location for “Melody”, being a story of youth and first love.

Our kitchen team creates an expert fusion of modern European cuisine with hints of their combined cultural heritage. We use the finest seasonal ingredients from sustainable sources to showcase the daily menus, from fresh, aromatic Mediterranean dishes to homely, rustic Alpine feasts.

Click Here to see our Christmas Menus, with Christmas Dining available from 26th November to 24th December 2020, and a traditional Christmas Day feast with us at the Melody! 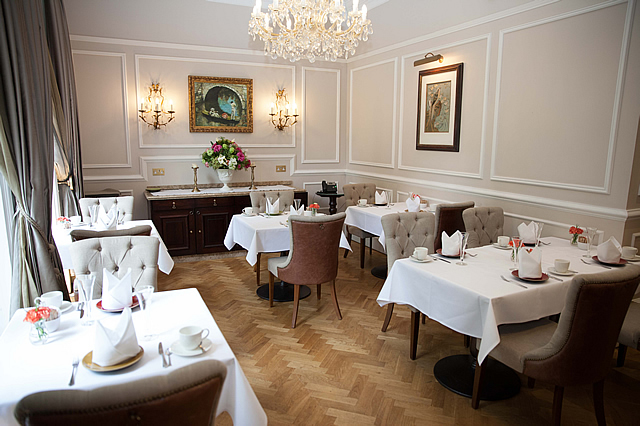 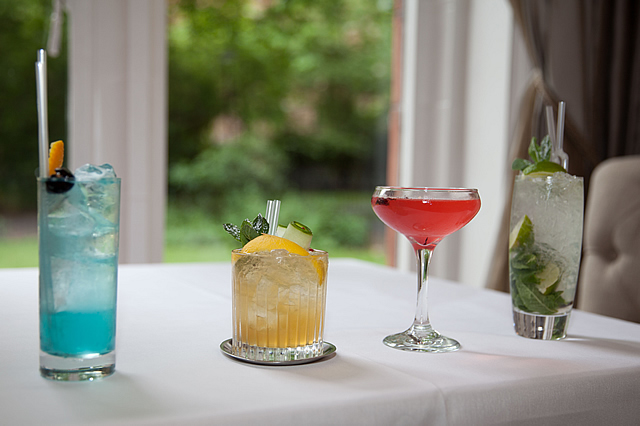 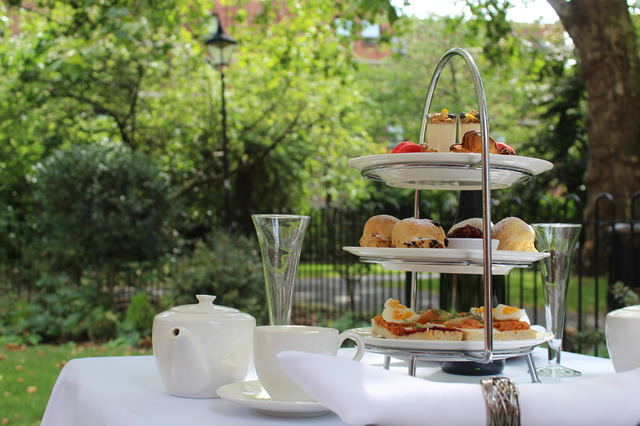 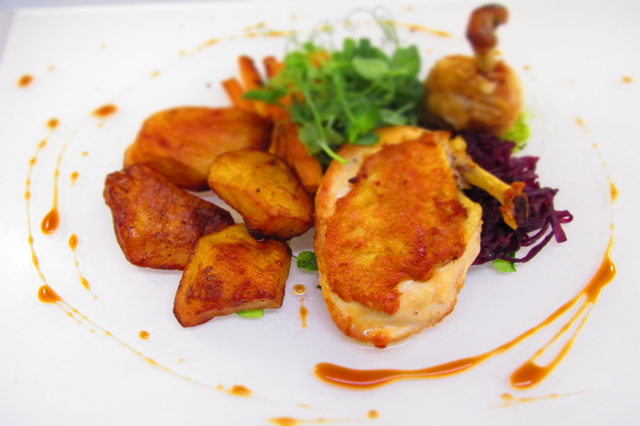 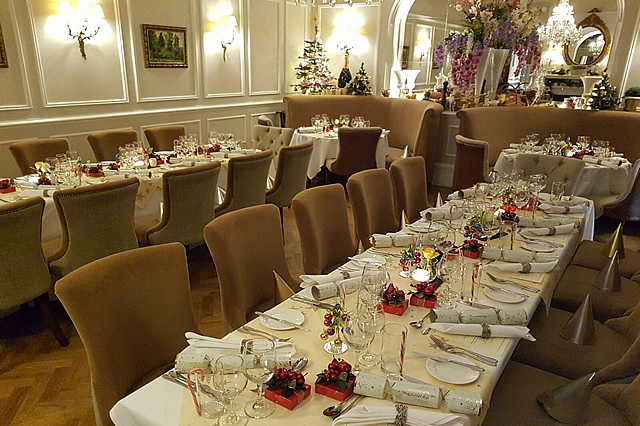